Men have wore beards since the begging of time. Beard act like protective barrier in cold climates, regulating the temperature and facilitation of perspiration a beard also act like sensory organs. So tickle that beard!


The idea of the bearded man came from the saying; that most bearded men use”respect the beard”I found a subject with a very particular beard. It looked trimmed but at the same time wild.

Throughout the course of history, society have influenced attitudes toward male beards. Depending on factors such as; Philosophers , prevailing cultural-religious traditions, the current era’s fashion trends and fear.
As the artistic mind started thinking of what techniques where going to be applied to make the beard; the man that I used as a subject quickly disappeared in thoughts and visualizations and he became a completely different bearded man.

The color palette: I have included pinks yes pink for a man portrait, because pink exist in all pale skin humans; A black beard to create a high contrast with the color of his eyes.

As the process flowed, I stopped coloring the beard and quickly grabbed my string art supplies and substituted the oil pastel hair for black acrylic thread.

With hammer and nails on hand , continued working on the piece making his eyebrows and beard ready for the thread

How many bundles did i used ? I can not certainly tell how many. It took three days and many bundles of thread to complete his beard

As i was working in the piece a few friends came over and asked me if i had used rug to make his beard. Hand made rug indeed.

Recently this awesome mixed media creation found a home where it will be enjoyed for years to come.

But do not worry I am planning to make more bearded men…I will continue to have fun and create.
Thanks for reading

it never ends it only grows” 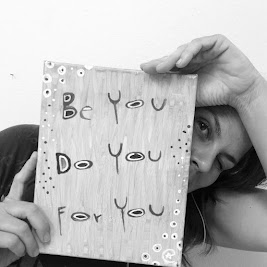 "Happiness comes from within"― Brian Weiss 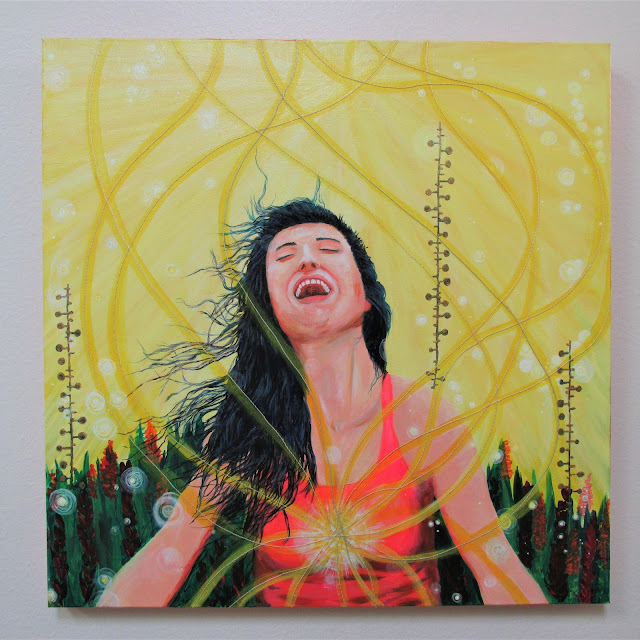 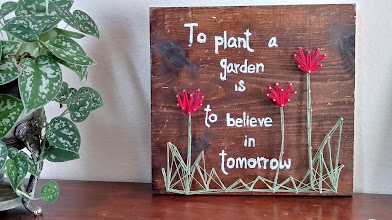 Not your Grandmas String art! 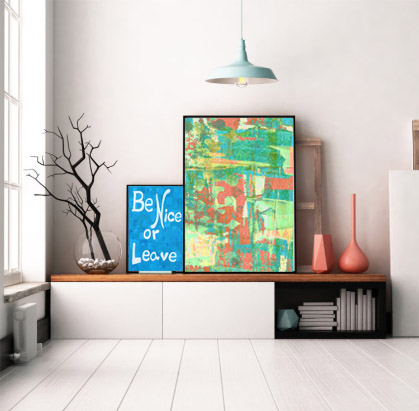 3 Reason to Mockup your artwork 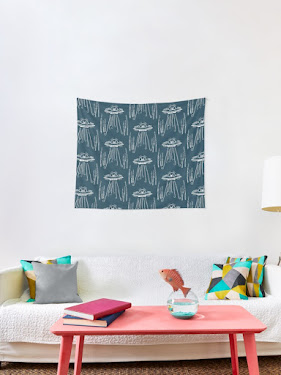 Pantone Color of the year 2020

Portrait of a Unknown Woman 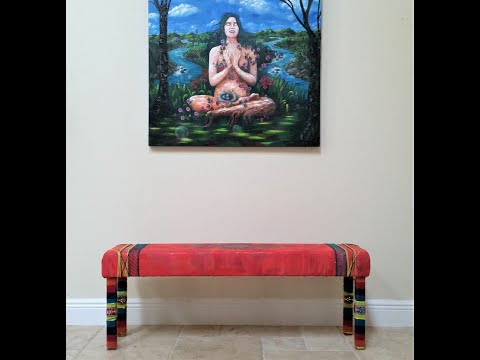 Respecting your privacy. I will not sell or share your information with a third party or data search engines.
I expect for you to do the same; Serious inquiries only.